How To Empower Abuse Survivors Through Humor 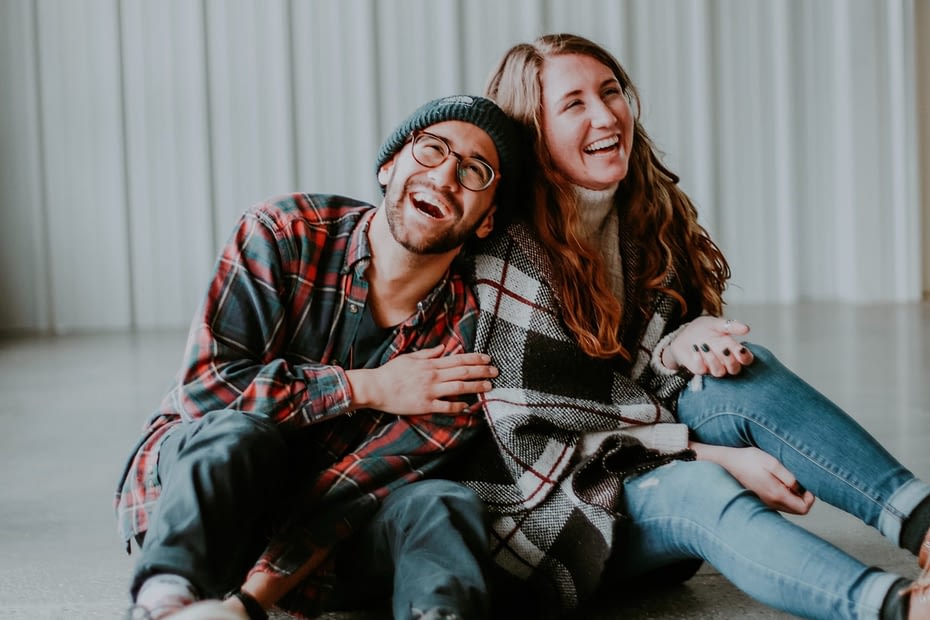 Humor can empower abuse survivors in coping with their trauma. I know it sounds contradictory to talk about sexual abuse, sexual assault, and humor in the same sentence. But the role of humor in recovery from trauma should not be ignored. It has been said that “Comedy is a tragedy that happens to other people.

People respond to trauma in a variety of ways. Some internalize the experience and never speak of it. Some will seek professional counseling.
Some will write a private journal. Some will share their experience with a close friend or two. Some, after being silent for so long, will tell it to everyone they meet. And still, others will become outspoken advocates.

But some will use humor to address the trauma they have experienced. There is nothing wrong is using humor to deal with tragedy.

Humor can be a part of the healing process in trauma.

The author of Ecclesiastes states that “there are a time and season for every activity, including a time to weep, and a time to laugh, a time to mourn and a time to dance.” Humor delights in addressing that which society holds sacred and taboo.

As a young boy, I met a man who had two artificial legs and a hook arm. His name was James Johnson, but his close friends knew him as Captain Hook. James had given himself the nickname after an electrical power line accident. James had a great sense of humor. But behind his sense of humor, there was intense physical and emotional pain. James used humor as a coping mechanism. Humor would not make his wounded limbs regrow. But it gave him the language to discuss his experience.

In the 1970s, racism was rampant. Society was in an uproar. A nation heavily divided over the issue of segregation, and neither side willing to listen to each other.  But people would tune into All in the Family every weekend. Archie Bunker was a bigot. Few would have watched a 30-minute show on how to determine that you are a racist. But a nation subtly received the message every week of what a bigot was and how absurd stereotypes and long-held beliefs were.

Humor addresses that which society holds sacred and taboo. So, our first response to gallows or black humor is to be repelled.

Humor in my personal story of trauma.

As a fifteen-year-old, I joked about the missing memories of three days of my life. Not knowing what happened to me was tragic. It was the stuff of nightmares. But as a teenager, humor granted me control of the narrative. I was now the author of the story. I controlled the characters. I decided what is shared, who it is shared with, and when.

Humor removed some of the powers of my abuser. Humor allowed me to express my feelings without fear of judgment. I could say serious things in a comedic way.

Humor taught me that trauma is a part of my story, but it is only a small chapter.

About 3 years ago, I began to experience intrusive flashbacks related to a sexual assault that happened to me when I was fifteen years old.

I checked on the internet and located the contact information for several non-profits and churches that looked promising.

Here is how the first call sounded.
I'm calling to see if you have a support group for victims of sexual abuse?

"Yes, ma'am we have support groups for women," she said. "We have the knitting circle, the Facebook chat group, or the chocolates and coffee abuse book group. The books cost 10 dollars but the chocolates are free."

After a period of extended silence she said, "Well, you wouldn't be able to attend any of the groups since they are for women only."

"I  understand", I said. "I do not want to attend that group. I'm looking for a group for men who are survivors of sexual assault and abuse."

"Do you know where I might be able to find one, I asked?"
She said she had never heard of one for men and abruptly ended the call.

I decided to try again and called the next organization on my list.
But I had learned my lesson and I lowered my voice a full octave to make sure they knew I was male.
But I ran into the same situation over and over.
All of them could point me to resources for women. But they were unaware of any support groups for men.
I was getting more and more frustrated and my voice was getting higher out of exasperation, which didn't help.
After several calls I found a place where the receptionist listened to what I said and was sympathetic.

"We don't have an abuse support group for male victims here", she said. "But I may have a solution."

Finally. Someone who listened and was trying to help. I was beginning to hope.

"Just to clarify", she said, "you are looking for someplace where men can tell what is on their hearts. Where they can be authentic, anonymous, and heard without condemnation. Right?"

"Yes! That sounds perfect. Where would I find a group like that?

And that is how I found myself at the entrance to a celebrate recovery and alcoholics anonymous meeting.

Neither of these groups were specifically for survivors of abuse and assault. But I assumed that some would have turned to drugs or alcohol as a coping mechanism.
I debated going  to of these groups at my church, but I just couldn't do it. I craved anonymity.
So, I called around and found another location where I could remain anonymous and observe.

I couldn't escape the irony. As a 15 year old I had been stalked as a victim. Now I was stalking a support group.

How Friends Should Respond to Humor and Trauma.

The use of humor does not mean that the survivor is over the trauma. Laughter may be replaced with tears, a season of depression, or an angry outburst. And this may be in the same conversation.

Even in laughter, the heart may ache, and rejoicing may end in grief. Proverbs 14:13

A survivor can make comments about their trauma through humor that would be unacceptable in polite society.

You may be tempted to correct a survivor when they start to cross that line. But please do not. The use of humor is one way that a survivor can reclaim their story.

Even if it makes you uncomfortable, please listen as they regain their voice. Thank you for being that audience for me today.