Culture War: Love is the only winning strategy. 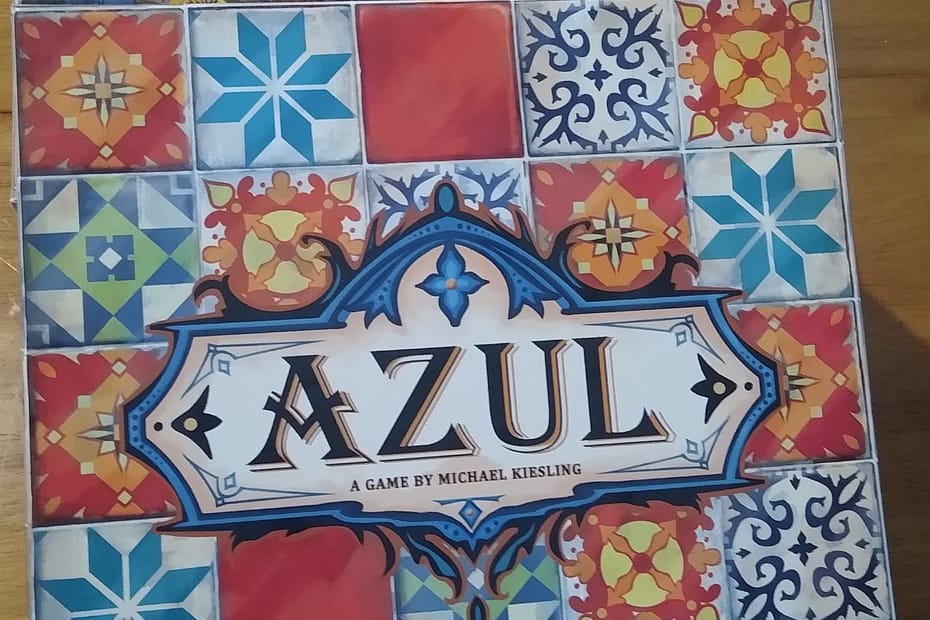 I am deeply distressed when I hear Christians say “Culture War.” The term suggests that anyone who disagrees with a Christ-follower’s viewpoint is an enemy combatant: a person to be opposed, conquered, and defeated by any necessary means. This position is absurd, and nothing could be further from the central truth of the gospel.

The term Culture War was popularized in the 1990s by James Davison Hunter in his book Culture Wars: The Struggle To Control The Family, Art, Education, Law, And Politics In America. Amazon describes the book as “a riveting account of how Christian fundamentalists, Orthodox Jews, and conservative Catholics have joined forces in a battle against their progressive counterparts for control of American secular culture.”

The Culture War between secular society and Christianity in the 1990s.

Since the 1990s, a large segment of the Church has isolated or forcefully engaged the culture through political means.

Christianity has always had individuals and groups ambivalent about the prevailing secular culture. They were blissfully unaware of any conflict or disinterested in participating.

Christianity has individuals and communities that have withdrawn from society, becoming self-sufficient, self-contained, and self-absorbed. They have created a subculture where they listen to Christian music, read Christian authors, and follow celebrity Christians on social media.

A segment of Christianity has waged war with the secular culture. They have sought to exert political influence and legislate morality. They were well organized and vocal.

For them, the world is divided into two camps, those who stand for Christ and those who oppose him. Over time they became more entrenched in their positions and rationalized that this culture war was important enough to win by any means necessary.

We see the natural progression of this approach every day.

Personal attacks on an individual rather than their position, refusing to listen and interrupting when the other party is speaking, intentionally misquoting, and wrongly characterizing another person’s contentions have all become accepted behavior, even by Christ-followers.

Believing that we can coerce someone to accept the gift of God’s grace by force or legislating morality is insanity.

But this is not the first time the Church and secular culture have conflicted.

The Culture War between the Roman Empire and the Early Church.

Historical sources give us details concerning the early Church’s common misrepresentations, the persecution they faced from the Roman Empire, and the prevailing culture.

The early 1st-century Church celebrated a communal meal called Agape (love-feast). The non-christian culture assumed this referred to incest or some other sexual immorality.

The Roman Empire viewed the Christian’s refusal to sacrifice the Roman gods and worship the emperor as treason. As a result, many were persecuted and died for their faith.

But these leaders were not surprised or personally offended when rejected. On the contrary, they knew that preaching the cross was foolish to many of the people they addressed.

The Apostle Paul and others openly involved themselves in a dialogue in the synagogues and public forums with opposing views. And there is no disputing the effectiveness of their arguments.

Rhetoric, however, was not the primary means by which the secular culture’s populace was influenced.

Many people could not read, and not everyone had access to the apostles’ writings or the ability to travel to meet them.

What can we learn from how the early Church responded to its culture war?

The early Church thrived because they extended unconditional love, creating transformed relationships that engaged and eventually shaped the secular culture.

Jesus had taught his followers to love God, others, and even their enemies who persecuted them. The early Church embraced this teaching. They fed the poor and took care of the sick.

They ministered to the culture by caring for individuals who were not a part of their faith. They loved without a plan, and they willingly died for their faith. Instead of being on a war footing, they were on a mission of love.

Love is a winning strategy. You can’t effectively argue against someone who chooses to love you unconditionally.

Christianity took root in the culture because the early Church focused on building transformative relationships.

Unsurprisingly, the New Testament authors focused much of their writings on having a good relationship with God, others, and even the civil authorities.

They understood that Christianity was not solely about a set of beliefs but a personal connection to God through His son Jesus. Christ’s kingdom was to be built one relationship at a time.

The danger for any of us is when we lose sight of this simple central and unalterable truth that Christianity is, first and foremost, about a relationship with God.

As a result of meeting the needs of those around them and engaging in transformative relationships, the early Church influenced and shaped the culture. We can learn from their example.

As Christ-followers, how will we interact with those who oppose our faith? Can we be an advocate for treating those outside the faith with unconditional love and respect?

My prayer this week: God, help me not focus on winning the argument or changing someone’s behavior but on the opportunity to introduce them to the one who makes me want to be a better person.

previousHow To Be A Good Neighbor To the Sexually Abused
nextSurprise an Unwanted Guest is at your door.