9 Ways NOT to treat an injury 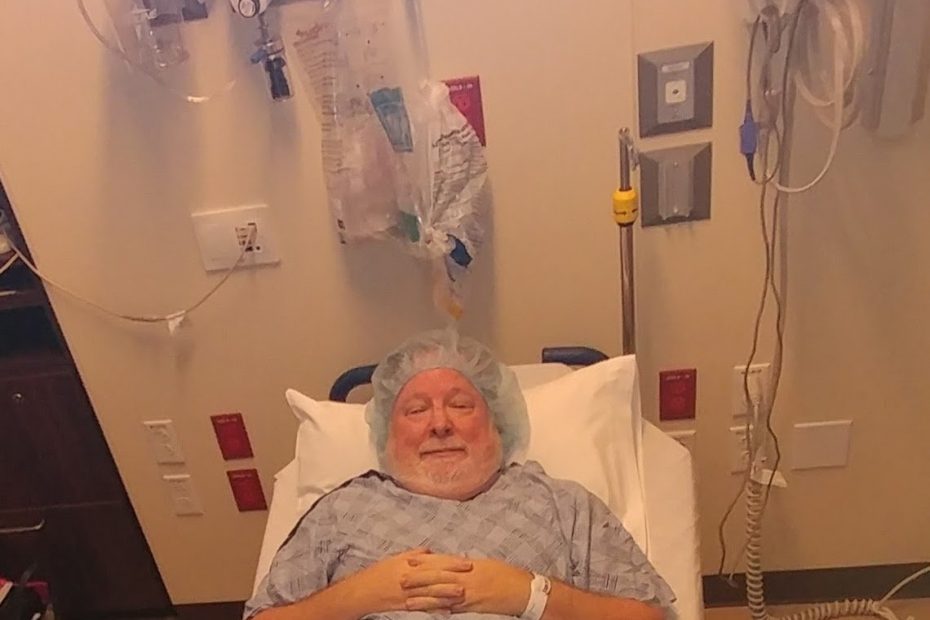 I will do everything in my power to avoid going to the doctor when I’m hurt; through trial and error, I have discovered 9 ways NOT to treat an injury.

Declaring ” I’m fine” when I am experiencing pain is detrimental to healing.

I found over 40 synonyms listed for the word ‘HURT,’ but ‘FINE’ is not listed. That surprised me. My typical response to any inquiry about my feelings is to say, “I’m fine.”  This is especially true when I am hurt.

I have observed other men, in obvious discomfort, saying they were fine. A wounded boxer might not be able to stand, walk straight, or see, but he will tell his corner that he is fine.

Men learn to shake it off. To rub some dirt on it. To not be a cry-baby.  To walk it off. To take it like a grown-up. To play through it.

The axiom, “What doesn’t kill you only makes you stronger,” doesn’t always apply.

Denying an injury occurred does not reduce the pain.

In my mid-twenties, I went through a harrowing season of life. My dad had cancer. My dream job ended. I was unemployed with a wife and six-month-old son at Christmas time. It was obvious to everyone that I was in pain. Saying that I was not hurt did not make the hurt go away.

Diminishing the severity of the injury does not make it hurt less.

Several years ago, I injured my left leg. I accidentally field goal kicked a 24 pack of coke. It was obvious that I had damaged my leg. But I shook it off and kept going.

Dismissing and ignoring the hurt will not make it go away.

I walked 4 miles a day for 6 weeks before I went to the doctor. I had broken my ankle in five places. I had destroyed my arch. I had torn several ligaments in my foot. I was not fine.

You would think that my leg injury taught me to speak up and admit when I am hurt. But, unfortunately, I am a slow learner.

I once was heavily bruised by an overly enthusiastic female masseuse. It happened because I couldn’t admit that she was hurting me.

Later, I was so embarrassed by the bruising that I tried to hide it from my wife.

Defensiveness. a lashing out in anger when someone touches an open wound is a sign of infection.

When my wife hugged me, she made contact with my bruises. I winced in pain and pulled away from her in anger.

Deadening the pain due to discomfort.

For many years I believed that acknowledging pain was a weakness.
Then I read about a rare disease called Congenital Insensitivity To Pain (CIPA). It is a disease that causes those affected not to feel physical pain.

Not feeling pain sounds awesome. But it can be perilous. Pain is a useful reminder that everything is not okay. We shouldn’t ignore it.

Designing coping mechanisms becomes as important as the pain itself.

Overmedicating. Over-eating. Binge-watching. Workaholism. Isolation. Anything to numb the pain.

And that the coping mechanism was often a bigger problem than the original wound.

What was once a simple injury is now complex and requires intensive care. For example, my leg injury required a cast, physical therapy, and orthopedic shoes.

How are you treating your injuries? Do you want to be made whole?

previousTrauma: The Stories Men Are Reluctant To Tell.
nextEmotions: 6 Truths for Men.